We are now down in southern Rajasthan at the romantic white city, Udaipur. In the last week we have:
• been stunned by the living city inside the Jaisalmer Fort,
• ridden camels across the sand dunes of the Thar Desert and walked bow-legged for a while afterwards!😉
• listened to soothing chakra music in the imposing Mehrangarh Fort and
• stood amused and confused in the colourful chaos of the old Jodhpur bazaar.
• bumped and jiggled and rattled over the back roads to soaring Jain temples,
• edged slowly through, joyous singing and dancing weddings and
• had more selfie photos taken than I have had hot dinners!
• Laughed at the traffic and the ability to fit a complete car chassis in the back of a small tuk tuk,
• Visited a small desert school to drop off some school supplies. The children stared at us as if we had dropped in from out of space, but hopefully the pens and pencils will be useful.
• Stared open mouthed at the opulence of the City Palace in Udaipur, and
• Watched the golden walls of the Palace glow at sunset as we bobbed around Lake Pichola.

What an amazing country! 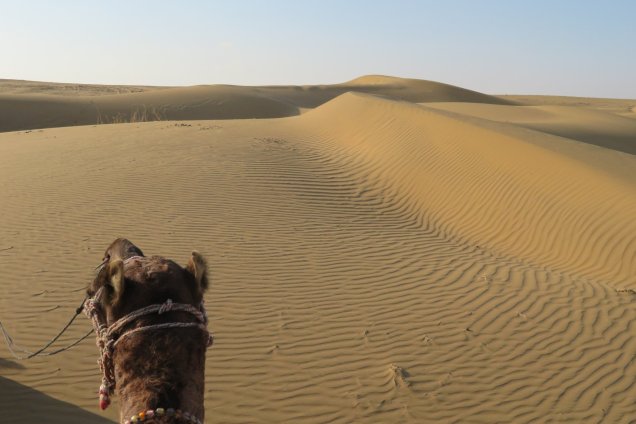 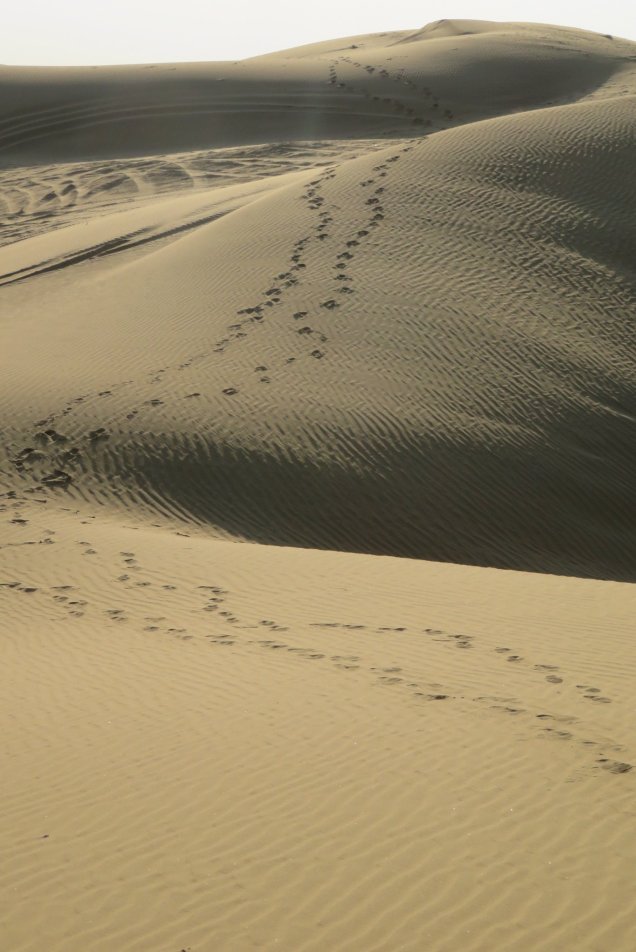 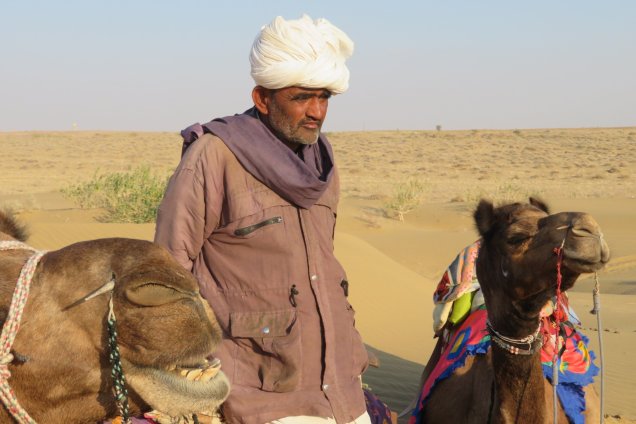 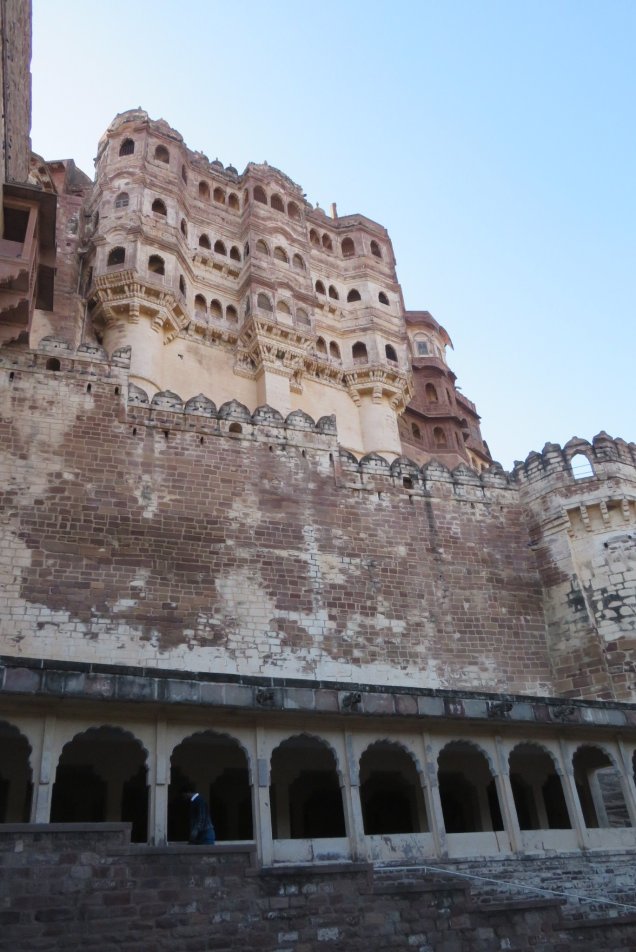 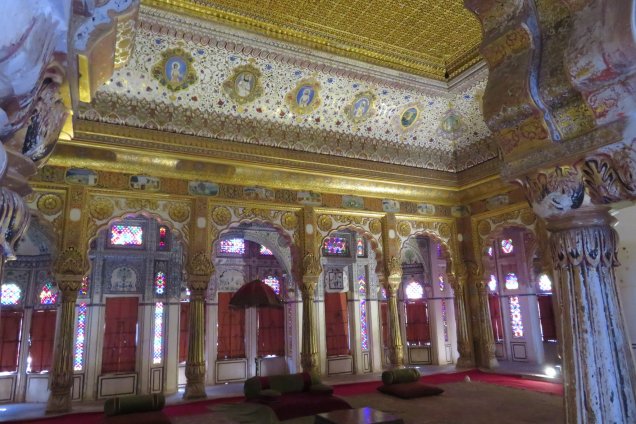 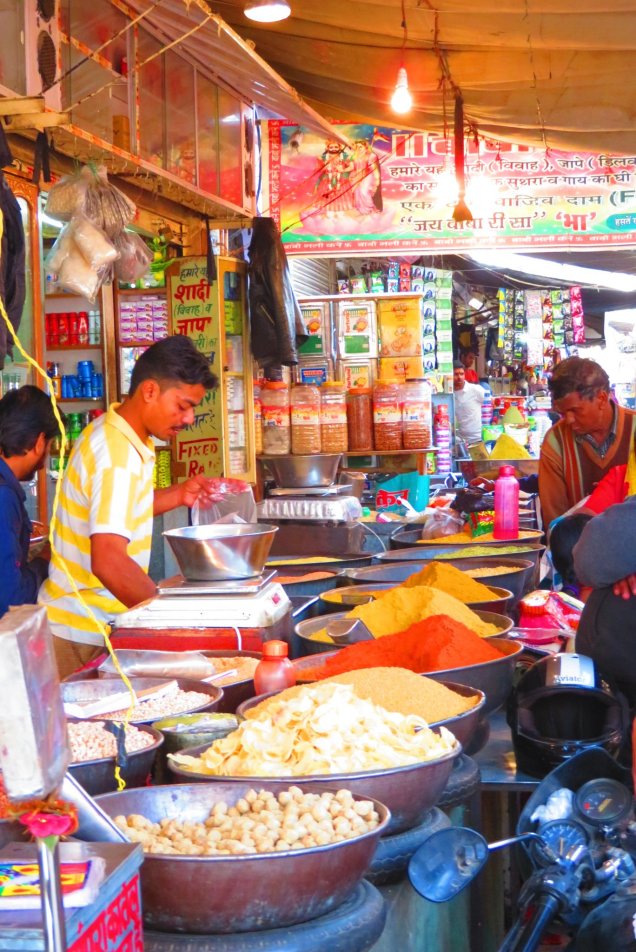 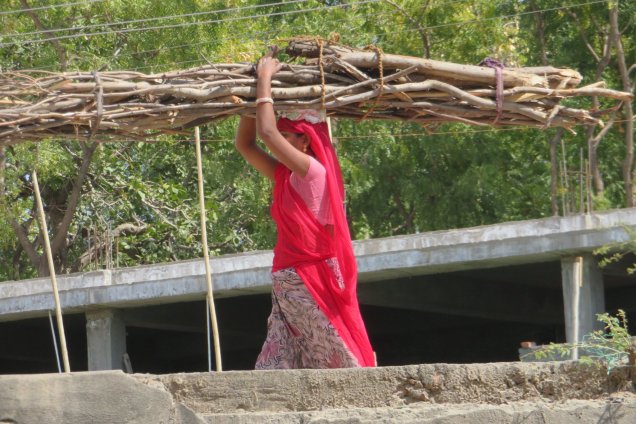 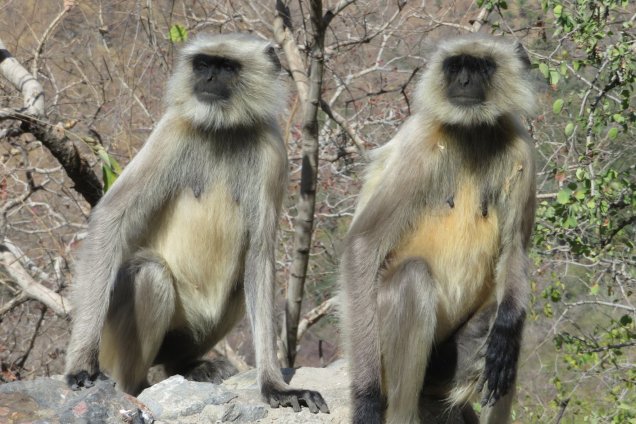 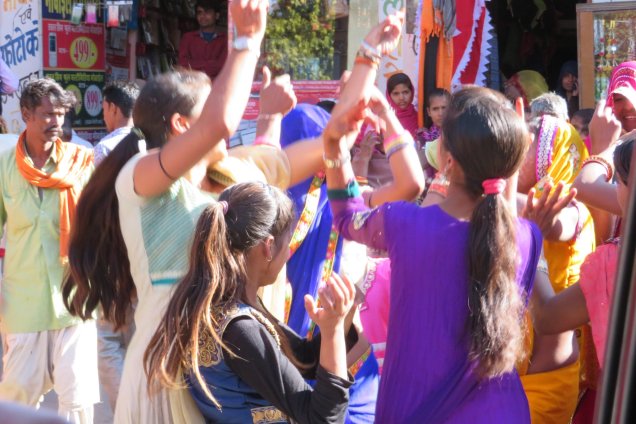 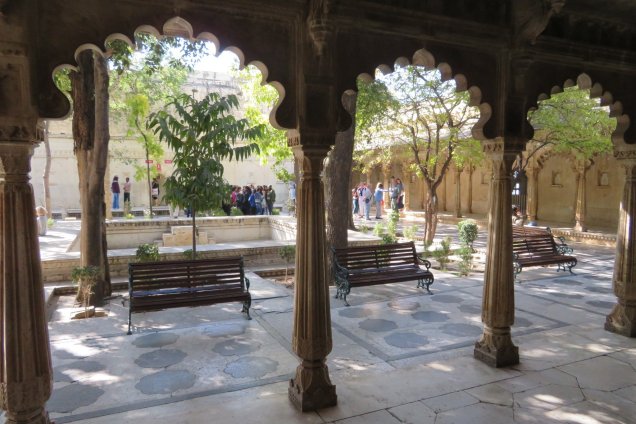 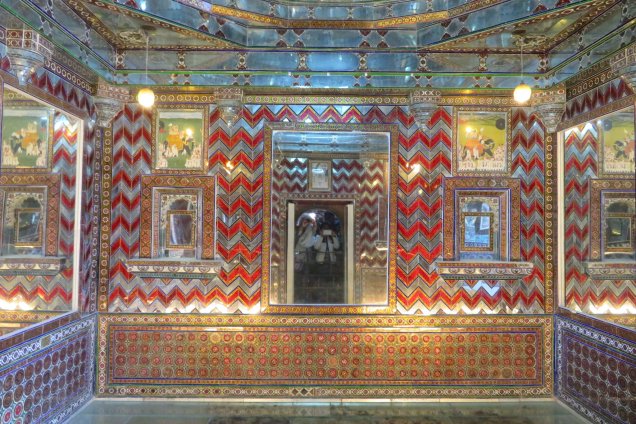 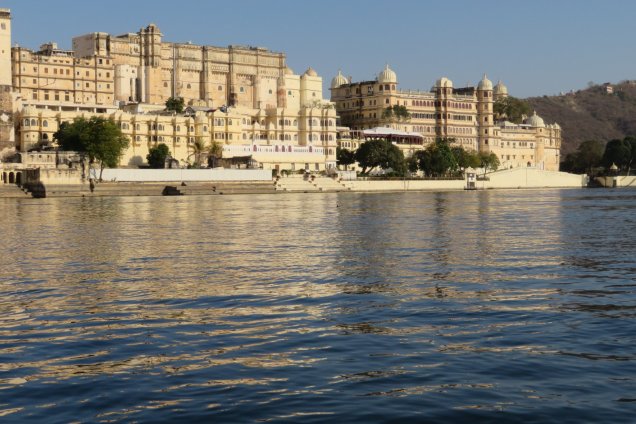 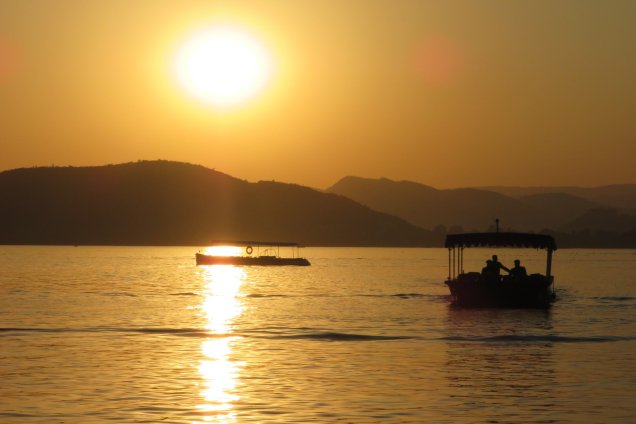 13 thoughts on “India Steals Our Hearts”