I obviously survived the night to walk another day and I was soon stepping out into the dawn. I fired up the head lamp this morning as I knew I would be going slightly off piste to start with. I didn’t want to misstep and tumble into the canal to sink without a trace.

More rice, rice, rice, corn (see previous posts) and then a little hay and perhaps some lupins(?). My early morning peace was overtaken by multiple camouflage-clad men with dogs in dusty 4WD cars. Obviously Saturday is ‘huntin’ season’ and I scuttled along a bit faster.

I was lucky to score a coffee stop at about 730am and had a little moment when John Farnham’s ‘You’re the Voice’ came lilting out of the bar! Where am I? Moments like these really make me smile. 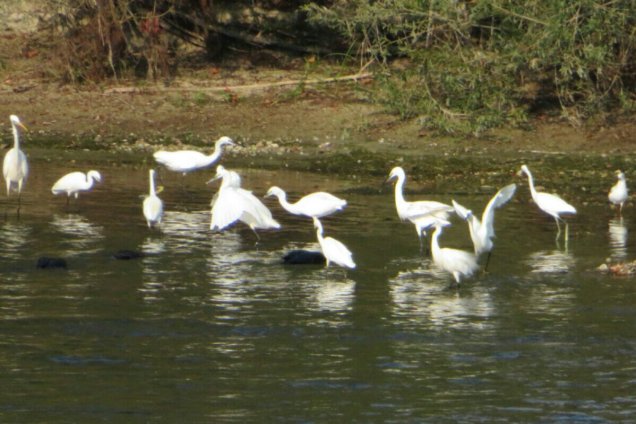 From then on I felt like I was in a very tame David Attenborough documentary. The path took me off the road and down by the riverside. There were birds aplenty and then there were the multiple lizards, rabbits and a very shiny black snake! Who knew that Italy had snakes? Thankfully we scared each other in equal parts and headed speedily in opposite directions.

Relaxing in Pavia as we speak. A really beautiful city with an amazing covered bridge. 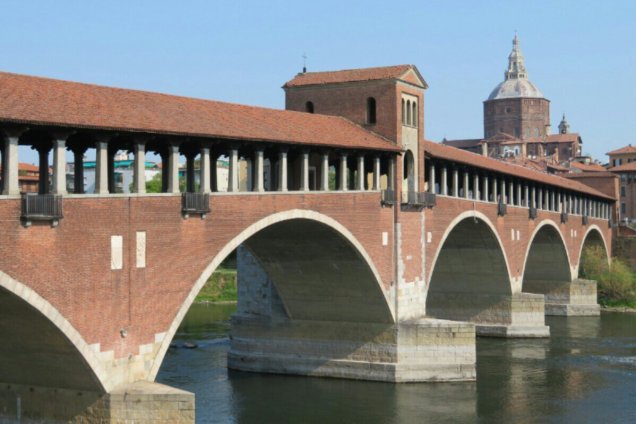 Tip of the day: Don forget that you’re the Voice and you’ve just got to understand it!