What a difference it makes to both body and mind when you are only doing short days. I realise 19km is not everyone’s idea of a short day, but in comparison to some I have walked over the past month, it is a breeze. 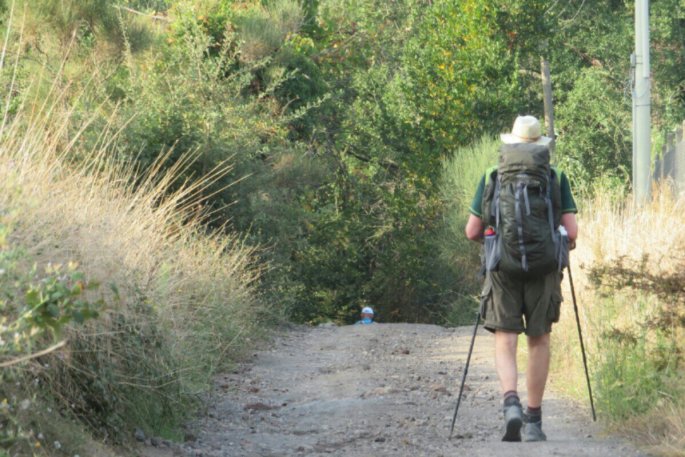 It was quite unremarkable walking today. The path was intent on keeping us away from towns and cafes, as well as main roads and other asphalt surfaces. It meant there were no coffee stops however we were lucky to score a coffee before leaving the hotel this morning, so we were turbo charged before even stepping out the door.

Olive trees were today’s feature. Lots and lots of very old olive trees marching in rows up and down the hills. The olives themselves seemed to be very small and hard and a conversation ensued about when they are normally harvested. It wouldn’t be much of a harvest at the moment. Can anyone shed any light?

More angry dogs and more farmers out shooting up Sunday with their trusty double-barrel shotguns. Supposed views of the sea lost in the early morning haze and Roman and Etruscan ruins that never appeared.

Hard to believe we will be in Rome in only four short days. 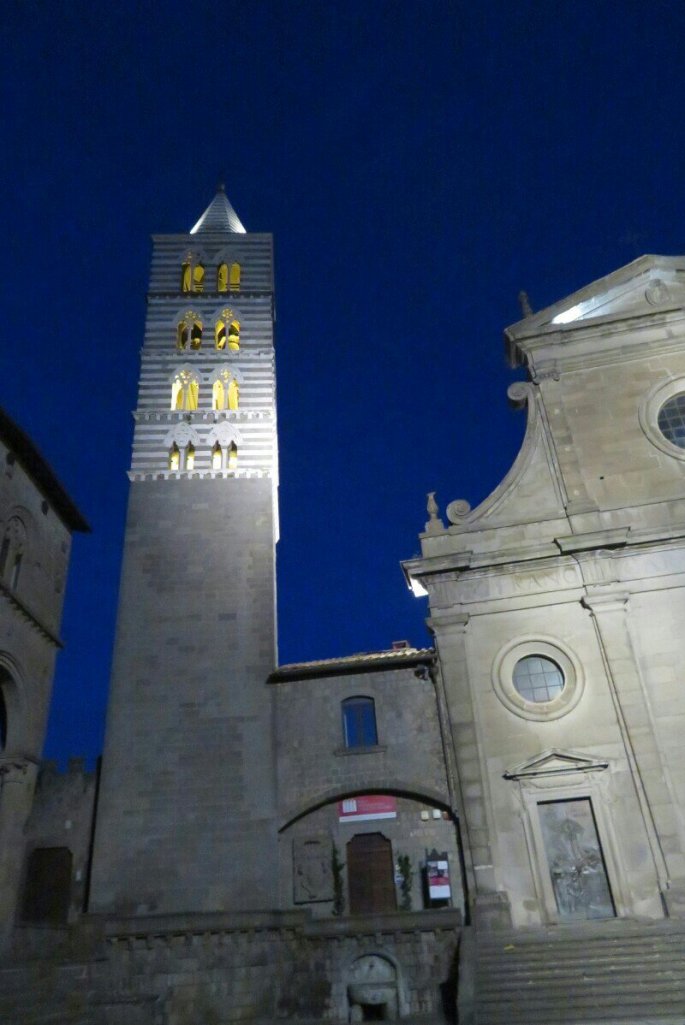